Digitalisation and automation specialist Novotek UK and Ireland has partnered with US-based industrial software company HighByte to bring an intuitive industrial data management software to UK companies. HighByte’s Intelligence Hub is a DataOps system created specifically as an out-of-the-box solution for operational technology (OT) and automation teams, capable of helping manufacturing companies to connect, model and distribute their data. The system is available via Novotek UK and Ireland.

The HighByte Intelligence Hub transforms raw data into useful information that can then be contextualised, streamed in real time and standardised among different machines. The system can be stored either in the cloud or locally as an on-premises solution, without writing or updating code.

The code-free aspect of the HighByte Intelligence Hub has many applications. Not only does it allow for systems to be updated easier, it also allows for data to be created and links to be sent from data inputs to outputs without writing or keeping code. The HighByte Intelligence Hub can retrieve data via open platform communications (OPC) and MQTT and can connect to both REST and SQL servers.

“The HighByte Intelligence Hub makes it easier for companies to access the data they already have and use it to optimise their businesses,” said George Walker, managing director of Novotek UK and Ireland. “The code-free aspect of the program allows it to be used instantly out-of-the-box by anyone in the company.

“Companies currently suffer by being not able to use industrial data management software because they do not have specialist programmers as part of their staff. This slows down manufacturing and leads to wasted resources. But, by being code-free, the HighByte Intelligence Hub avoids this problem and allows businesses to accelerate return on their investment.”

This product is designed for scaling as it simplifies and accelerates the modelling data from tens of thousands of data points from PLCs and machine controllers. The HighByte Intelligence Hub transforms this data to contextualised data that can then be delivered across the company. The data that can be retrieved from a wide range of system sources such as programmable logic controllers (PLCs), control units and supervisory control and data acquisition (SCADA) systems. This platform is run locally on edge devices, reducing the transfer volume of this raw data.

The HighByte Intelligence Hub system means that the flow of industrial data can be controlled. If a system needs a continuous, consistent data flow, the HighByte Intelligence Hub Flows can help control that. Other systems may need data to only be sent at special events, which can be controlled by this product. The data flow is tailored to the business needs and can be triggered by time intervals, data changes or events. 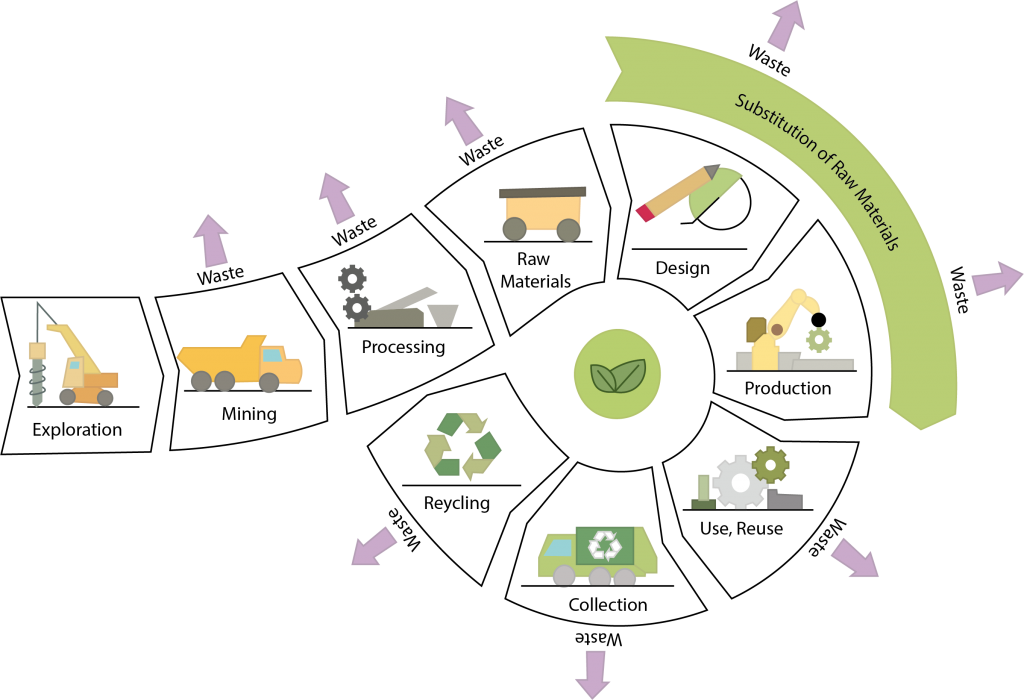 Adopting smart factory technologies is an important step on the lean circularity journey and is the greatest industrial opportunity of our time. 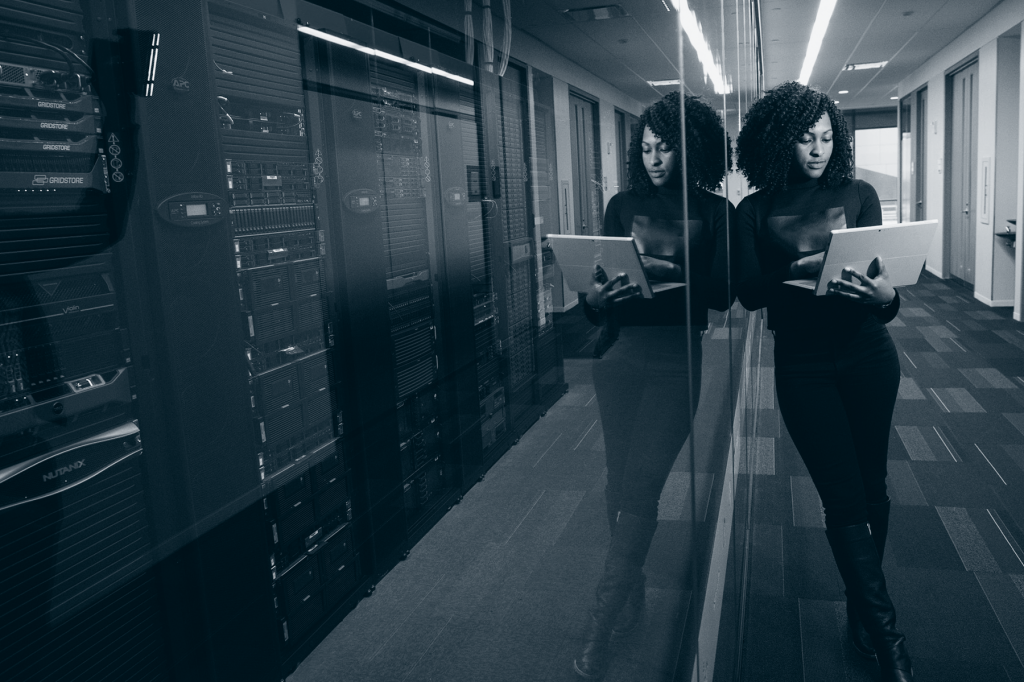 The benefits of a time series database (Historian) vs. a relational database

Should you choose a relational database or a time series database? We present the differences between the two different databases. 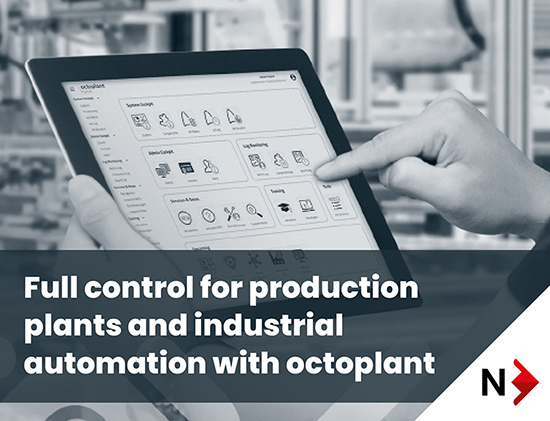 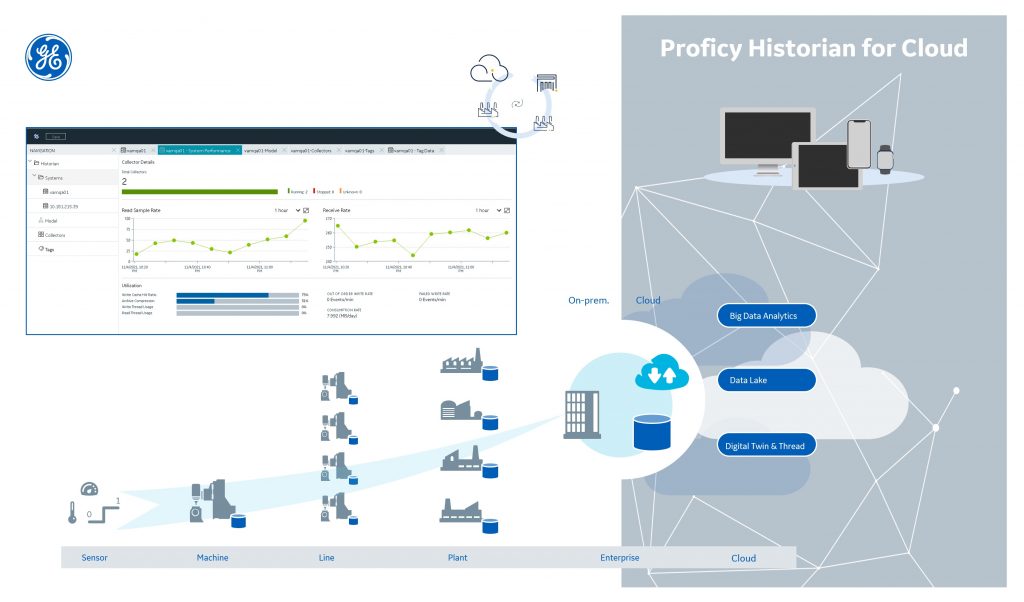 This cloud-based industrial data management software is designed to facilitate a more simplified and  reliable movement of OT data to the cloud spanning from device level to enterprise. 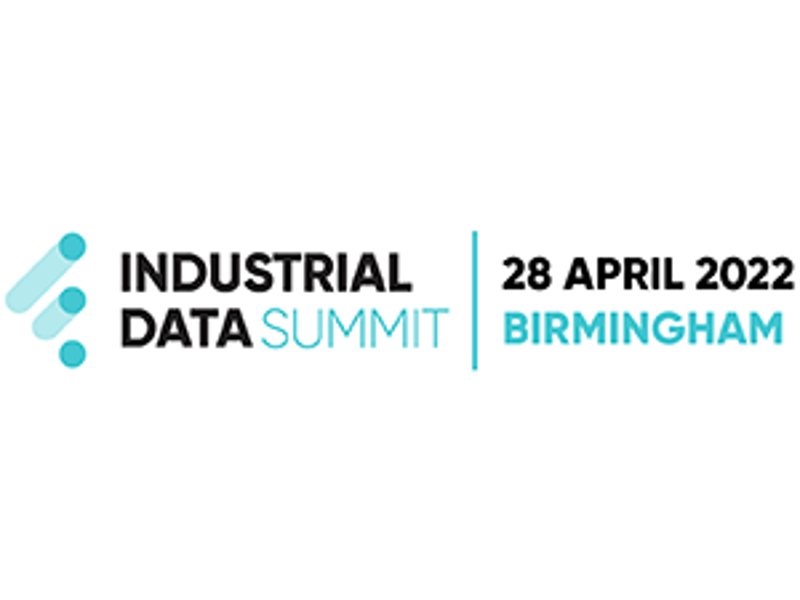 HighByte Named “DataOps Company of the Year” by Data Breakthrough

HighByte®, an industrial software company, today announced it has been named “DataOps Company of the Year” in the third annual Data Breakthrough Awards program conducted by Data Breakthrough.

Get started with High Performance HMI 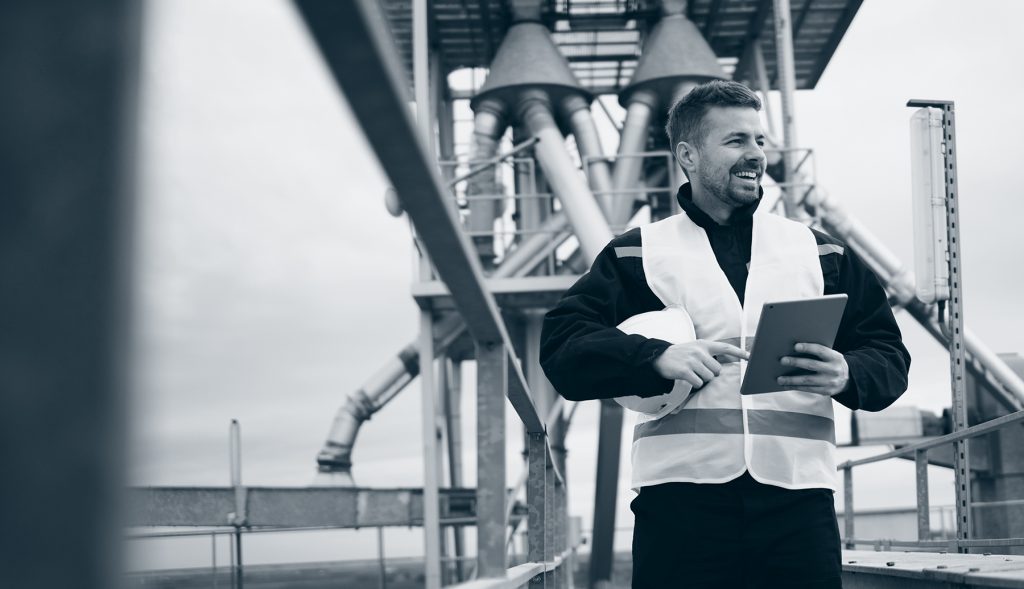 Aging industrial infrastructure can make it difficult to meet daily challenges. We share 10 tips on how to modernise your HMI / SCADA system